This short story entitled Highveld Winter, Acid Water and Progress captures a recent inspection of an abandoned mine shaft. Download the PDF file.

This poetry was conceived by me while on military operations and speaks of the emotions that I experienced when under conditions of great turmoil and uncertainty. Download the PDF file:

This poem by Michelle Frost speaks of the feelings experienced by so many people of my generation. Called Homeland, it is this poetry that originally inspired me to try and write my own, because it resonates with everything that I feel and experience on an almost daily basis. I previously incorrectly referred to it as An African Soul and noted that the poet was Anonymous, but I have since been contacted by Michelle Frost who has corrected this. I offer my unreserved apologies to Michelle Frost for this inadvertent oversight and I direct the reader to the original website listing her work, which I find deeply inspiring. I know of no other poet who captures the moment as eloquently as Michelle Frost does and so I am therefore a fan of hers. Click here for one link or here for another.

These short stories are all from Shaking Hands with Billy and offer word-based snapshots into the rather disjointed life of a soldier during combat operations:

Anthills and Airfields. This story describes an incident that occured in which my Eland became trapped on an anthill during an assault on an airfield. It gives the lyrics of a song we used to sing in order to build a sense of belonging, but also to capture the shared experiences we were going through far from home. Click here to download the PDF.

Misfire. This story describes a misfire in the main gun of an Eland 90. Click here to download the PDF:

Geneva Convention Interlude. This story is about a soldier who is caught short as a result of what we called Gippo Guts. Click here to download the PDF.

Interlocking Arcs of Fire. I have never finished this poem which is still very rough around the edges, but it describes an ambush. The disjointedness can be seen as symptomatic of such events when bits and pieces flash by. Click here to download the PDF.

Thousand Yard Stare. This is probably one of the most haunting experiences I have ever had. It relates to the first necklacing incident that I ever witnessed, and it describes the moment that I detatched emotionally from what was happening around me. Since writing this story, many former soldiers and policemen that were deployed in the so-called Township Wars of the 1980's and early 1990's, have said that it accurately captures their own experiences. To download the PDF click here, but be warned that it contains graphic descriptions of an extremely traumatic incident that is likely to evoke a strong emotional response even to this day.

Caramel and Red Eyes. This is a story about and incoming ripple of rockets while the soldier concerned was trying to make caramel. Click here to dowload the PDF.

Crimson Circles in the White Sand. This speaks of a contact and is written in a way that shows how some soldiers shield themselves from the ugliness around them by speaking in the third person. Click here to download the PDF.

Hearts Minds and Mutiny. During a pipeline patrol a young NCO has to make a split second decision that impacts the saftey of his whole section. Click here to download the PDF.

Moonlight and Sine Wave Symmetry. This took place under a moonlit night sky when I was awakened by a sound in the bush alongside me. Click here to download the PDF.

Rat Pack Interlude. At the start of a patrol we stop at a hospital in the combat area and deliver surplus food to the civillian victims. Click here to download the PDF.

Strims Combat Engineers and Battle Surgeons. This story was related to me by a soldier and I later put it to words. Click here to download the PDF.

The White Stallion of Ongiva. A Ratel is shot out and a recovery team is tasked to collect the debris from the battlefield when they detonate a landmine. Click here to download the PDF.

Transition Across the Red Line. This is the first short story I ever wrote and it is about my Citizen Force unit making the transition from citizen to soldier. Click here to to download the PDF.
Those New School Shoes. This short story captures a moment in the life of a soldier on combat patrol, when he is confronted by the fears of a polarized society. Download the PDF file.

Aerial Ballet and Napalm. While waiting to launch an attack tension is high in the combat team. Suddenly the air is rent by the thunder of jets and the attack goes in under an elegant but deadly aerial ballet, punctuated with napalm. This leaves me to reflect on the sheer destructiveness of the pure violence of a military engagement. Click here to download the PDF file.

Two Men, A Dog and a Field Trial Legend.  I am the son of an unusual but extraordinary man. This is a short piece that was used as a tribute to my father and the many great insights he had into the African way of life, written for the South African Field Trial Club Centenary celebrations in 2008 . Download the PDF file.

This poem by Wilfred Owen called Anthem for a Doomed Youth deals with the First World War that I cannot even begin to imagine. Download the PDF file.

Poetry from the Second Anglo Boer War paints pictures in words that speak of the great suffering of the soldiers and civilians caught up in that tragic event. I have collected various poems, some from the field of battle, and collated them in one document. Download the PDF file. Highveld Winter, Acid Water and Progress 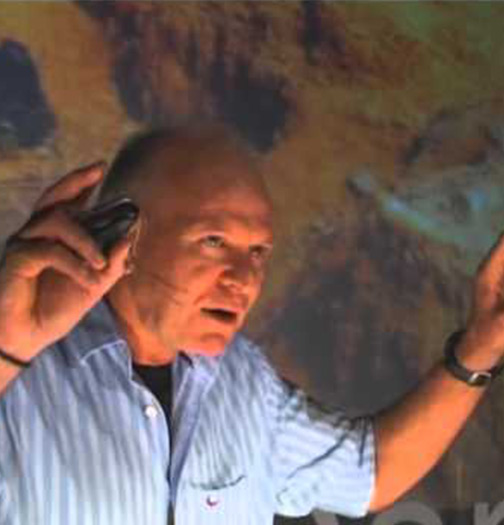 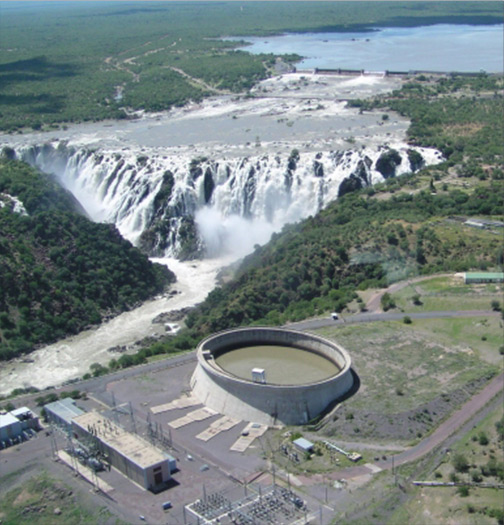 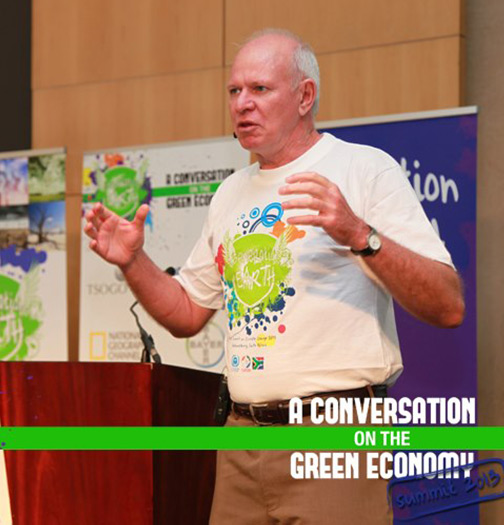